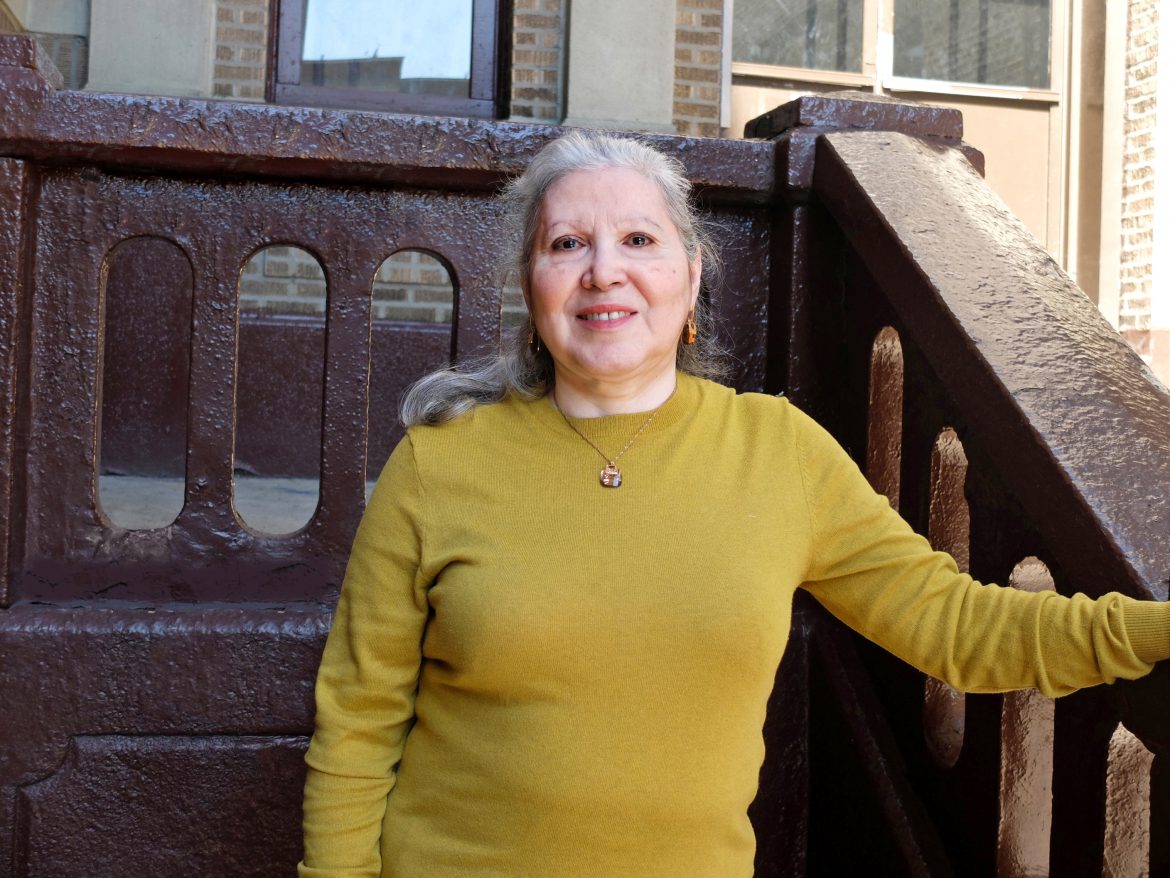 A caring great-grandmother pays it forward.

Gloria Matthews is a dynamo. At sixty-two, she is the mother of four, the grandmother of 13 and the great-grandmother of two. She lives with her dog, Sasha. Her family is spread out from Manhattan to London, to Puerto Rico, Florida and The Bronx.

She is a former school teacher who taught Spanish, Language Arts and more. She has taught first, fifth, sixth, seventh and eighth grades. For a while Ms. Matthews was an investigator at city shelters, verifying the truth and accuracy of potential clients.

After a car accident early this year, she has had two surgeries on her knees, one in February and the other in late April. Yet the day we spoke to her she had retrieved an 85-year-old friend’s belongings from storage and helped her move into assisted living. “No one else was available to help her!” Ms. Matthews explained.

For part of 2018, Gloria had not been able to make ends meet. Her pension income alone was not enough, and she feared being evicted from her apartment of more than forty years. In Housing Court she was told about The Bridge Fund. Our program provided her a short-term rent subsidy through May of 2018, when Gloria became eligible for early Social Security benefits. This subsidy assistance totaled $1,839. The Bridge Fund also helped Ms. Matthews apply for SCRIE (Senior Citizen Rent Increase Exemption) a type of rent freeze for low-income seniors residing in rent-regulated apartments in New York City. Ms. Matthews’ monthly rent is $794 and her income of SSR, pension and food stamps totals $1,434.

“The Bridge Fund saved me! I am very thankful. The kind people there helped me a lot! It’s a shame more people don’t know about this wonderful service,” Ms. Matthews said.