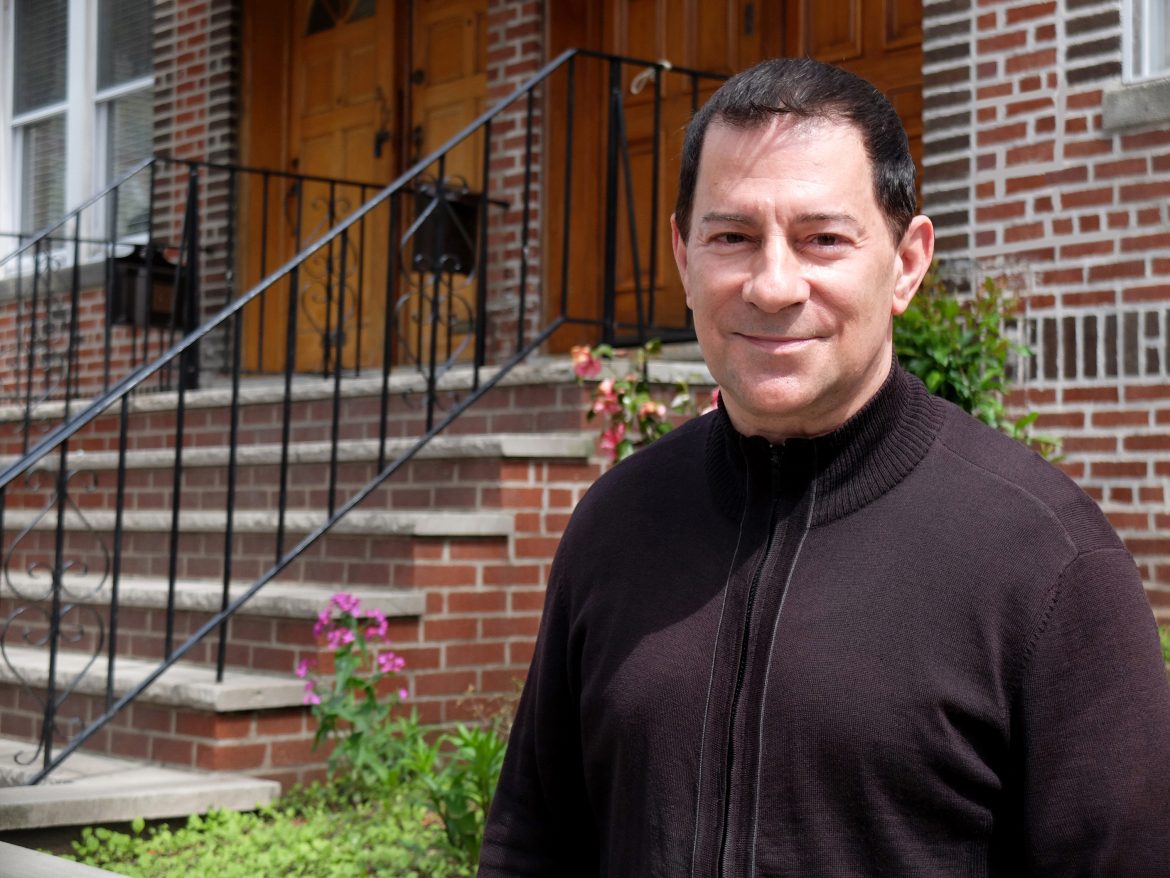 Client is given efficient aid

Jeremy Donaldson is a 56-year-old gentleman who lives alone in Brooklyn. He was a subway train inspector until an on-the-job accident in February 2018 caused major injury to his back and legs. He had to wait months to receive disability benefits. The matter was held up by a judge, causing Mr. Donaldson to feel like he had to prove that his injuries were real. He has not had to endure surgery, but has had physical therapy. More than a year and a half later, Mr. Donaldson is waiting for the judge to reauthorize more physical therapy. He still does exercises at home that were prescribed, but admits it’s not quite as effective when compared to having a specialist working right alongside him. He is in pain every day.

After the accident, Mr. Donaldson had no choice but to wait for public assistance and food stamps. These benefits, however, were not enough and he quickly fell behind in his rent payments. Fortunately, by the time he was referred by a lawyer to The Bridge Fund for help, he had been approved for workers compensation benefits of $2,100 per month, an amount sufficient for him to make ends meet but not pay the rental arrears. The Bridge Fund’s financial assistance included a $2,075 interest-free loan. Today, Mr. Donaldson is feeling more positive about his housing and has not missed a single loan repayment.

Mr. Donaldson said that he speaks from the heart when he says he will always be grateful to The Bridge Fund. “It was a surreal experience. I went to The Bridge Fund office one day, was interviewed, and told to come back the next day. I did, and to my surprise, they were able to help me right there and then.” Mr. Donaldson reflected on his involvement with The Bridge Fund, which he repeatedly said was excellent.