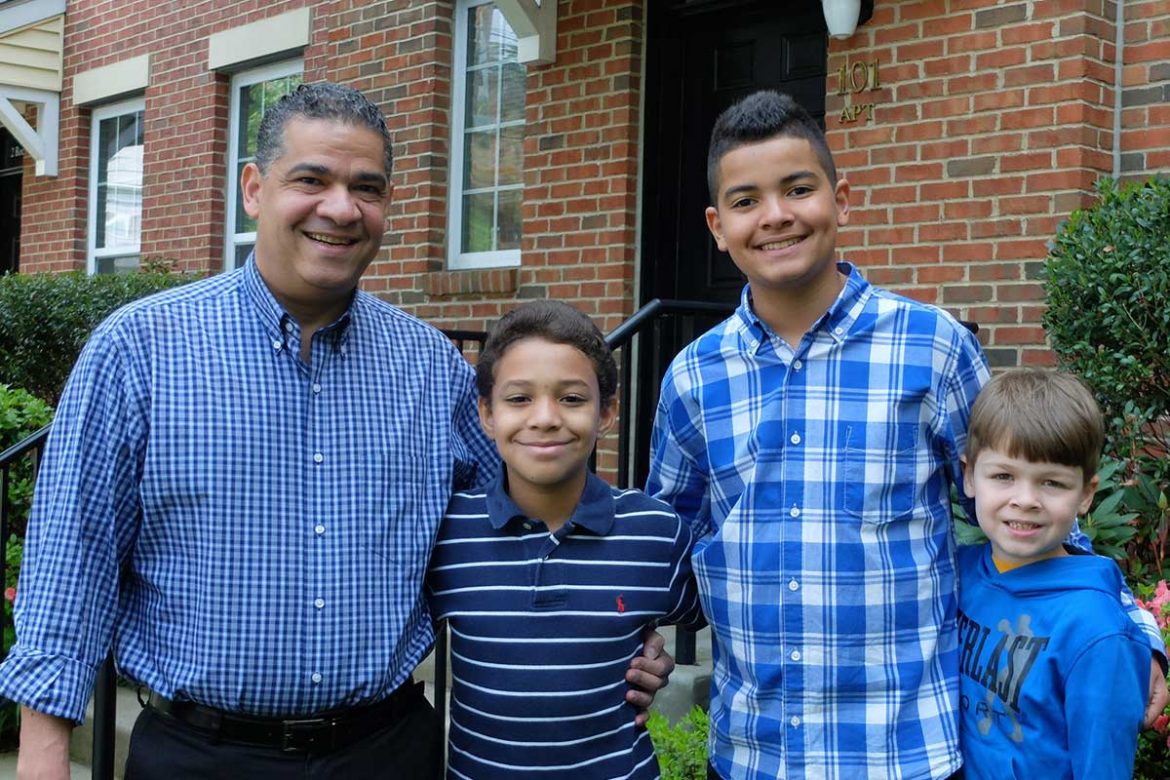 After Ted, a single dad with three boys, lost his well-paying tech position, keeping up with the rent on his Westchester apartment proved impossible. Even though he was able to secure odd jobs and received unemployment benefits, he was only able to land a temporary position that paid about half what he was used to. As it happened, during one of those temporary jobs at a property management office, he took a call from The Bridge Fund confirming the residency of one of their tenants.

He quickly read up on The Bridge Fund and learned how they’ve helped save thousands of families from eviction. For, as it also happened, he found himself in the unfortunate position of not having enough to pay the first month’s rent on the new less-expensive apartment he’d just secured in their same neighborhood. To his relief, another agency was able to refer him to The Bridge Fund and they came through for him.

“The Bridge Fund greeted us not only with concern but also with great caring. We were approved for a loan and didn’t have to disrupt our lives again.”Ted

Ted landed a permanent position with another property company and the boys were able to stay in their same school, among their best friends. Safe, secure and together, housing stability is a key factor in their successful futures.