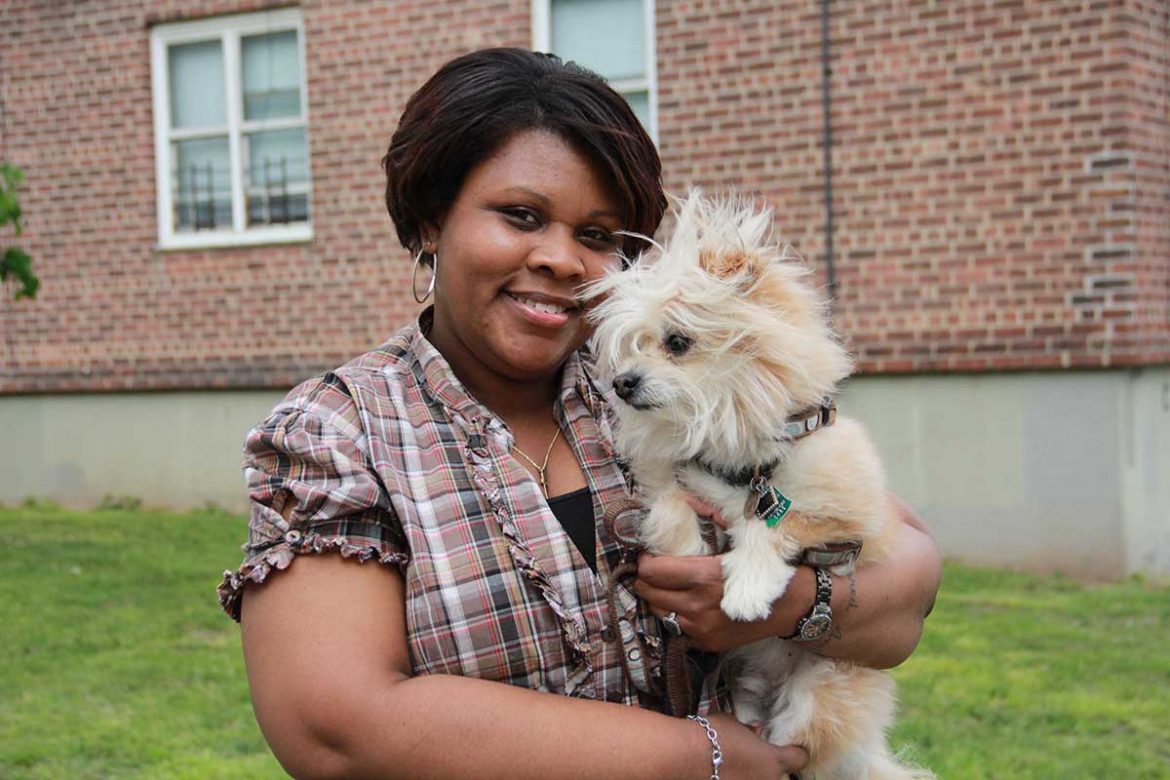 When Diane, a medical technician, had her own unexpected medical crisis, her whole family’s life was turned upside down. A burst appendix led to months of financial struggle and the near loss of the rent-subsidized apartment where she lives with her three children.

“Between my salary and my older son contributing to family finances we were OK; the rent was manageable. But when I was hospitalized and had surgery I was out of work for several weeks.”Diane

The family struggled to make ends meet on the son’s salary alone—until he was laid off. Even when Diane’s sister helped out, it wasn’t enough when the family found themselves with four months rental arrears to pay, along with all the other bills. “My landlord wanted me out,” Diane recalls, “Going back and forth to Housing Court was so upsetting.” But one morning in the court building lobby she noticed that an organization called Housing Court Answers had a table with representatives. “I’ve never been the type to ask for help if I can do it myself. I always want to be financially independent, but I decided to at least find out what they were talking about.”

The first thing Housing Court Answers did was encourage Diane to fill out a Bridge Fund application right then and there. “A week later they called me to come to their office,” says Diane. A Bridge Fund caseworker worked out an immediate loan to bring her rent up to date and then created a workable budget to carry her forward. “I can’t believe I’d waited to do this!” she now says, laughing.

“The Bridge Fund was smart and caring and the services they provide are excellent. I am now back on track!”Diane