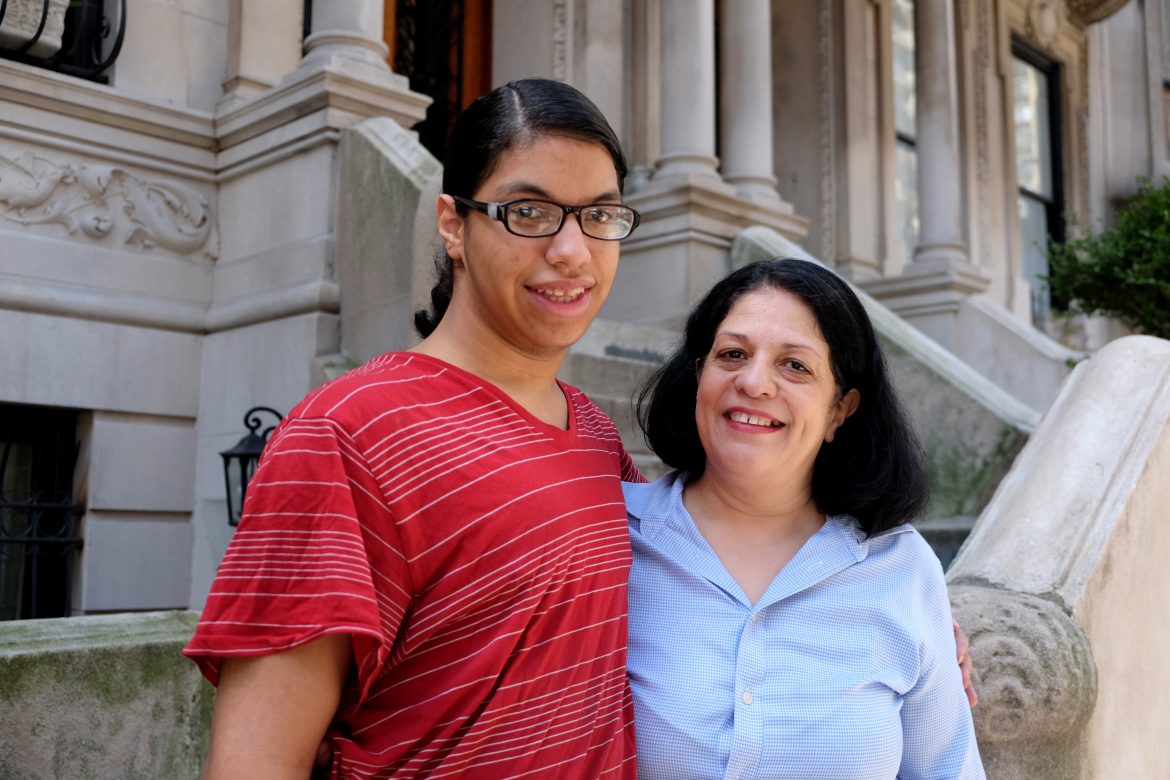 The working poor were hardest hit by the job layoffs after 9/11 and the 2008 Recession. The slow recovery meant that workers such as Lillian found it difficult to find new, permanent employment, especially if they were nearing retirement age.

Lillian García was one of 90 employees at her company that were laid off in the aftermath of the 9/11 attacks. She immediately signed up for office temp work hoping one of these jobs would lead to steady employment. Even though she lived in a rent-regulated apartment, the low hourly rate she earned made it difficult to pay the monthly $722 rent. Then, the Great Recession made finding a full-time job even more difficult.

Month by month, Lillian fell behind in her rent until she owed more than $6,500 and was facing eviction. When she applied for assistance from the Human Resources Administration (HRA), she was given a monthly housing allowance of $215, not nearly enough. Fortunately, a counselor at HRA referred Lillian to The Bridge Fund.

We quickly determined that she was eligible for Senior Works, a job placement program, and in 2017, she would be eligible for early social security retirement. With these benefits, Lillian’s retirement income, and her son Thomas’s wages of $1,200 a month, they would be self-sufficient in the near future. Right now, however, the rental arrears threatened homelessness.

The Bridge Fund partnered with the Coalition for the Homeless and provided a City Council grant to pay part of the arrears, and Lillian contributed $1,670. For the next few months, Lillian received a small rent subsidy from The Bridge Fund to ensure continued tenancy.

Lillian found it difficult to ask for financial help but said that The Bridge Fund “helped me realize I am a survivor and there is nothing wrong with taking help when you really need it.” Today, both Lillian and Thomas are financially stable, and Thomas expects to enroll in college to study music.