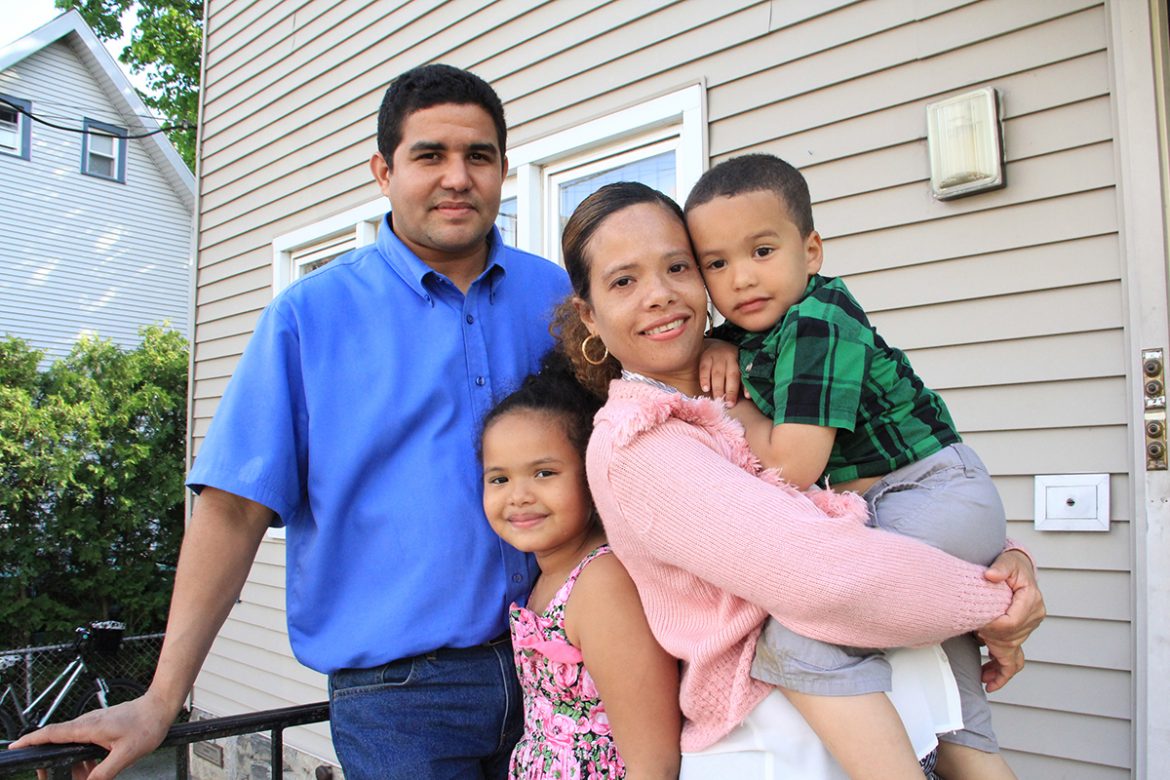 Westchester working parents Miguel and Sofia were good at juggling: he loved his job as a chef and she had a good office job. They also had two very young children who needed looking after while they were at work– the little boy was in full-day daycare and their daughter for ten hours a week. Luckily, they were approved for a childcare subsidy. But when Miguel broke his ankle—in a job where you’re on your feet all day–the restaurant let him go.

With just Sofia’s salary, the family was soon three months behind on their rent. Since Sofia’s income couldn’t sustain the household, they were denied emergency rental assistance by the Department of Social Services. Miguel had a new job by the time they were referred to The Bridge Fund, but they still had problems with rental arrears. The Bridge Fund stepped in, advising Miguel and Sofia to re-apply for rental assistance from DSS for which they were now eligible. Their application for $3,000 to pay their rental arrears was approved, leaving a balance of $1,500.

Thanks again to intervention by The Bridge Fund—and the family’s reputation as good tenants—the housing management company agreed not only to accept the partial payment from DSS but also to lower the couple’s monthly rent from $1,500 to $1,300! The Bridge Fund covered one month’s back rent, and the arrears were settled. With Miguel and Sofia able to continue paying each subsequent month’s rent, the family is now secure in their home.