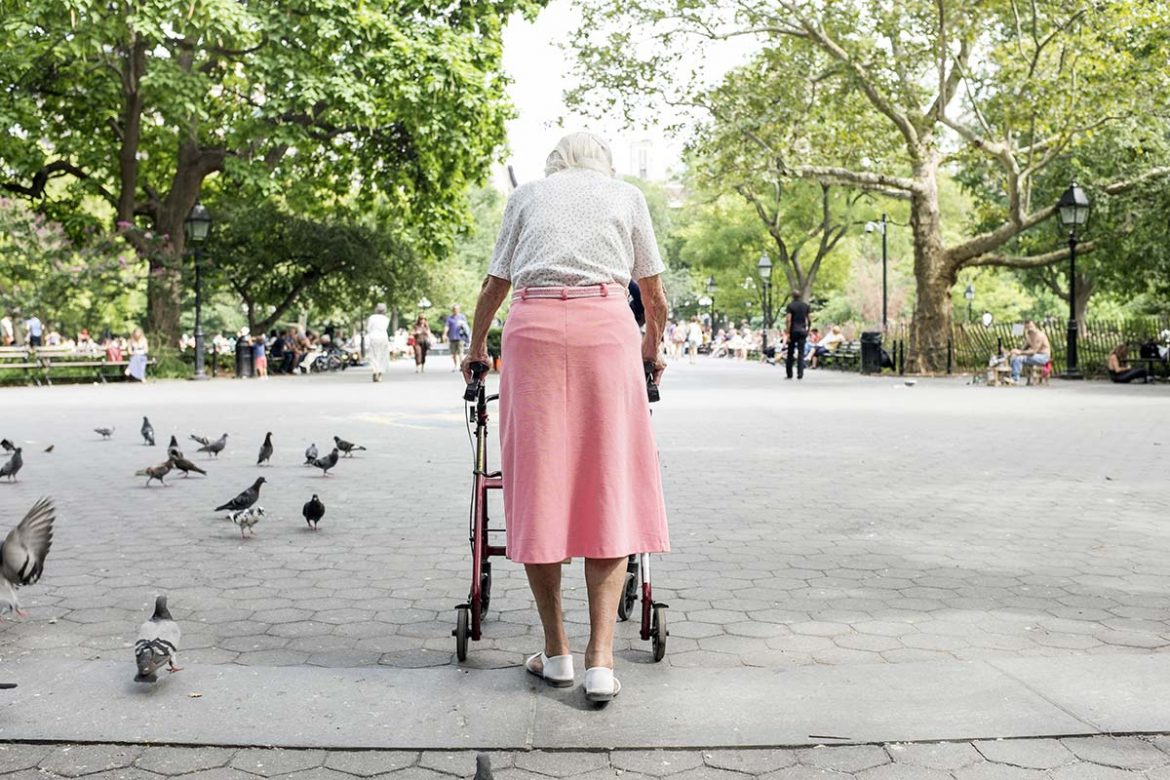 Eighty-four-year-old Holocaust survivor Rachel only found peace when she moved to the States and settled in Brooklyn. Born in Alba Iulia, Romania, she was forced to flee with her family to a neighboring village during World War II’s Nazi occupation. The relocation brought hardship and starvation and, as soon as the war ended, Rachel emigrated first to Israel and eventually New York City. There, at last, she found a happy, stable life: she married, raised a son and taught at a Brooklyn religious institution for many years. Then seven years ago, her husband was diagnosed with incurable bone cancer and their financial difficulties began to mount. Their modest savings and her sole earnings proved too much. By the time her husband died, even though Rachel receives Social Security Retirement benefits and food stamps, she was unable to keep up with financial commitments and was soon $3,900 behind on rent.

The Bridge Fund has committed $2,500 for her rent arrears and is working with The Blue Card, an organization that provides direct financial assistance to Holocaust survivors, to secure the money needed to cover the balance of what she owes. This will enable Rachel to remain stable in the same apartment she and her husband raised their family in.