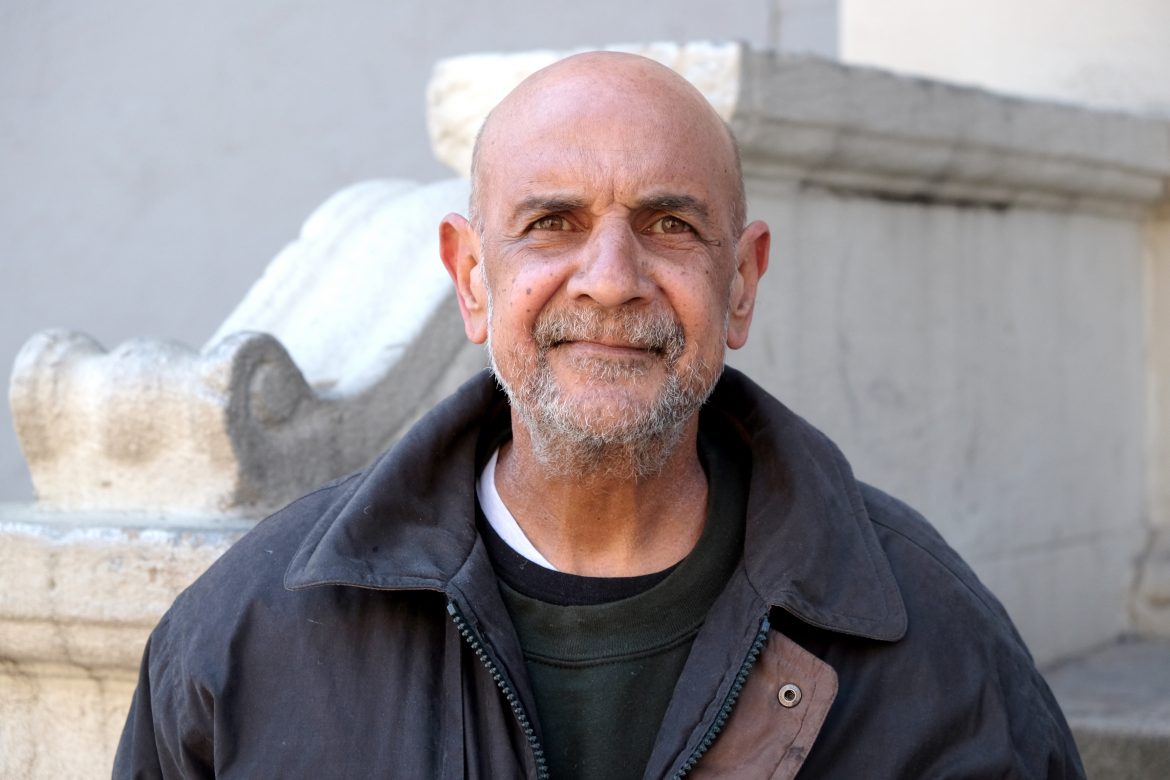 Sixty-one year old Miguel Santos has never known any other  home than his childhood apartment in Upper Manhattan. He grew up there  with his brother and cared for his  elderly mother until she died in 2014.

For many years, Miguel held a secure job as a delivery manager  for a major supermarket chain and was always able to  pay the $327 monthly rent for his rent-controlled apartment. He had
expected to keep this job until retirement at age 66, but that became  impossible.

“I had to leave my job because, as I grew older, I could no  longer do the physical work of lifting and carrying. After  leaving the supermarket, I worked for temporary employment agencies
earning only $7.25 an hour. That was not nearly enough to live on.”

After Miguel had used up his small savings, he applied for  public assistance. But the benefits were not enough to  cover his rent. Soon Miguel owed his landlord $1,655 and faced  eviction. The Human Resources Administration (HRA) referred him to The  Bridge Fund, and agreed to pay this outstanding balance, but only if  The Bridge Fund approved him for our Rent Subsidy Program for  Pre-Retirement Seniors.

We reviewed Miguel’s contributions to Social Security and  determined that, at age 62, he would be eligible to  receive $1,471-a-month in early retirement benefits. When he turns 65,  he will also start receiving a pension from the supermarket.

Therefore, The Bridge Fund approved a subsidy of $112 per  month through September of 2017 when Miguel turns 62 and can  collect his social security benefits. With this short-term subsidy
totaling less than $1,400, and monthly monitoring, The Bridge Fund  ensures that Miguel has a smooth transition to his retirement income  and self-sufficiency. Displacing this senior to a shelter would have cost thousands more and would have been inhumane.

Miguel said that his caseworker is “one of the nicest people  I’ve met. I look forward to seeing her every month when I  go to The Bridge Fund office.”