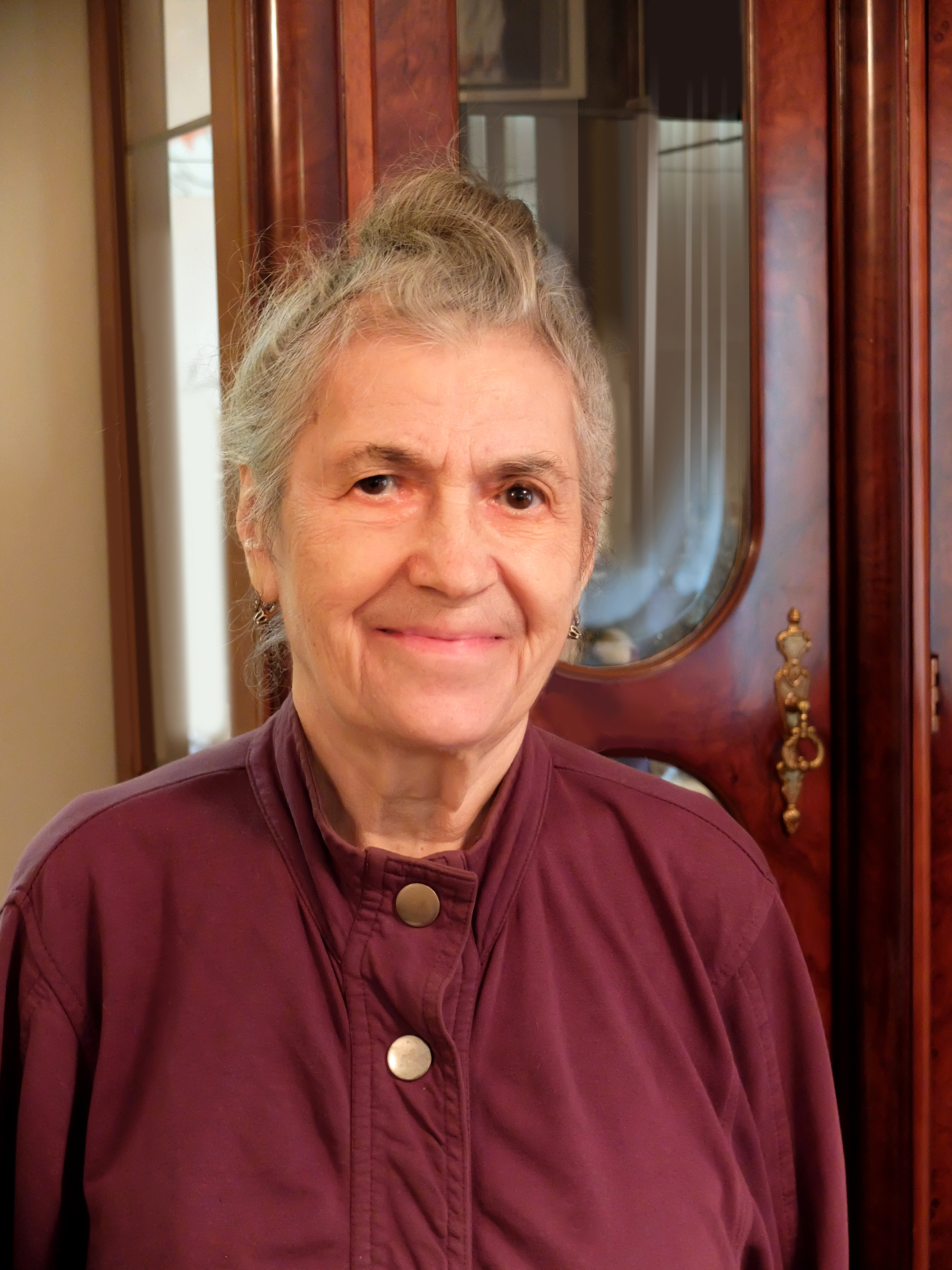 “I got to better know my Jewish roots here in this country,” Bronislava S. proudly stated when Bridge Fund staff recently visited her in her home in Williamsburg, Brooklyn. Like many Russian Jews, Ms. S. had opted to leave the Soviet Union and head to the United States in the early 1990s after enduring years of personal loss, hardship and displacement during and after World War II. At 83 years of age, this Holocaust survivor considers herself to be extremely lucky to be living in a community that embraces her and her faith and is grateful to all who have helped her hold on to the apartment where she has lived for 15 years. This includes The Bridge Fund of New York City and the Community Service Center of Greater Williamsburg, which referred her to our program in 2018, when medical bills made it impossible for her to also pay her rent with her modest $977-a-month Social Security Retirement income. Our emergency rent grant to save her apartment was less than $1,000.

Meeting Ms. S. was both inspiring and bittersweet. A proud and strong woman, she eagerly shared information with our staff about her many accomplishments: a college degree in literature, years of caring for children and disabled adults, working at a bakery and meeting Mayor Giuliani. But what she is most proud of is the fact that, despite having to flee her home and eat from garbage cans to survive the German occupation and the death of her father at the hands of the Nazis, she somehow managed to reunite with and help care for her six siblings and her mother after the war. She stated “It was very hard for all of us but I made sure that my mother, who eventually died of cancer, had a proper Jewish funeral. This was absolutely necessary.” More than 2 million Soviet Jews are believed to have died during the German occupation of Ukraine and other Soviet territories during the early 1940s.

While in the States, Ms. S. has been helped in obtaining a very modest reparation payment. And although she has lost touch with relatives in Russia and the Ukraine and never married or had children of her own, she considers the residents of her building and neighborhood to be family. Their photos line the walls of her small apartment and the pages of the numerous photo albums she owns. These neighbors often check-in on her to make sure that she’s okay. The Bridge Fund of New York City stands ready to do the same.